UPDATE:  The BBC has had to apologise for the lie:

Only one problem. The Imam in question – Suliman Gani – does not support ISIS.

In fact he thinks they’re “evil”: 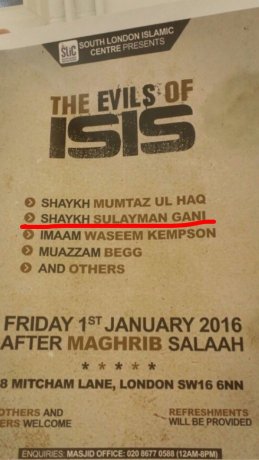 And even more amazingly, Gani actually supported – and even canvassed for – the Tories at the last general election:

Here he is with Tory candidate Dan Watkins:

And here he is with Tory MP Tania Mathias: 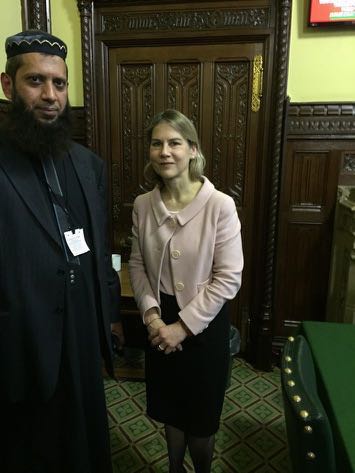 And here he is with Zac Goldsmith himself:

The Tories are so desperate – or arrogant – they think they can win elections with outright lies and smears. We cannot rely on our biased media to show the truth.