UPDATE: Unbelievably, despite its disastrous performance and despite having its contract terminated after just 7 months – Coperforma still trousered £16.2 million of taxpayers’ money and was given a ‘good behaviour’ payment:

In 2009 the Daily Mail told its readers the UK would be better off if it was run by Tesco: 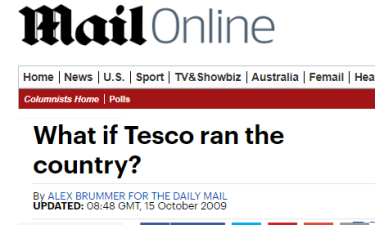 Well, we no longer have to wonder what the UK would be like if it were run by Tesco. Because the shambolic privatised Sussex ambulance service in disastrous meltdown at the moment is being run by a private company whose chairman is billionaire Tesco heir John Porter.

The company – Coperforma – is being paid £63.5m for this shambles:

That chairman by the way would be John Porter – son of the infamous disgraced Tory council leader Lady Shirley Porter.

So back to the Daily Mail‘s 2009 musings. What would the UK be like if it were run by Tesco?

It would be … disastrous, chaotic and shambolic. 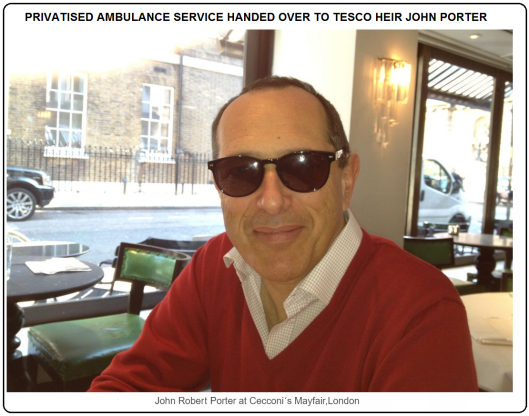