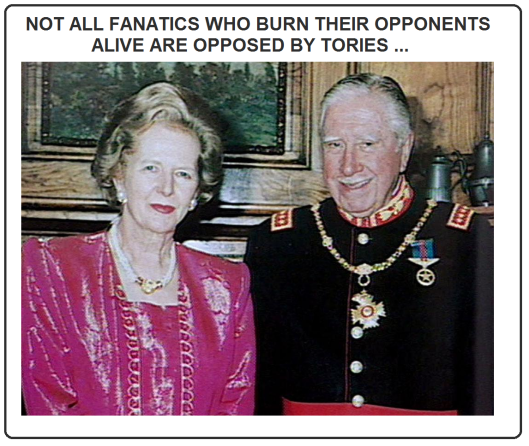 Pinochet and his henchmen were openly supported by senior UK Conservative Party figures, including Margaret Thatcher:

In 2006, Robin Harris – a close adviser and speech writer to Thatcher – wrote an article in support of Pinochet in the Telegraph: