Click on the image to enlarge and for a high resolution copy: 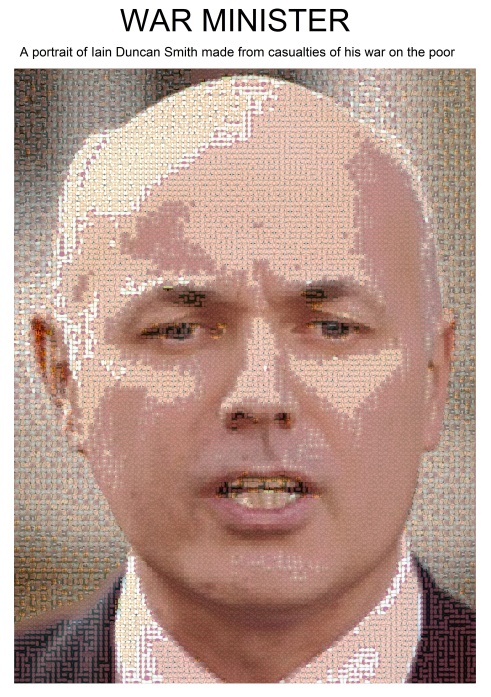 Some of his victims: 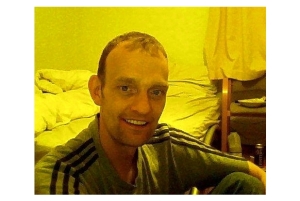 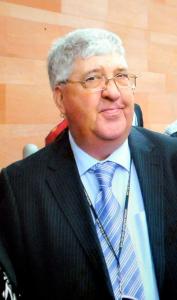 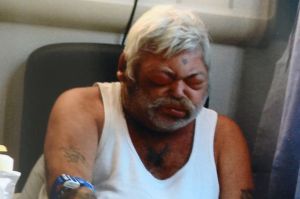 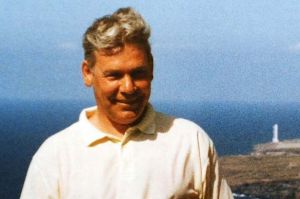 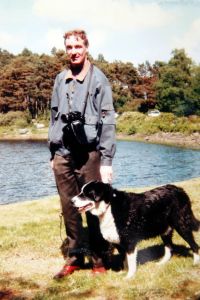 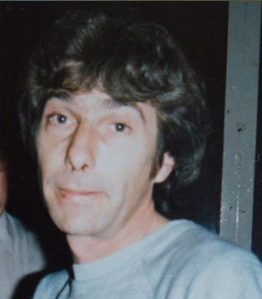 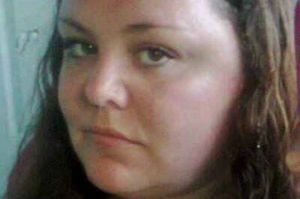 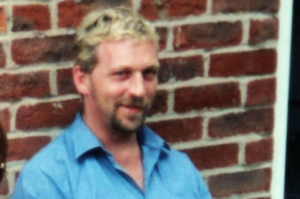 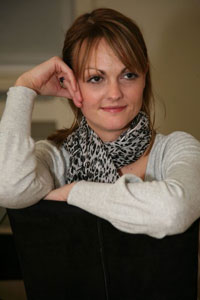 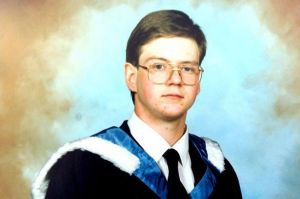 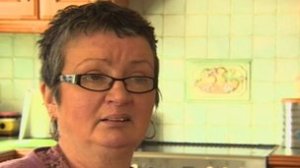 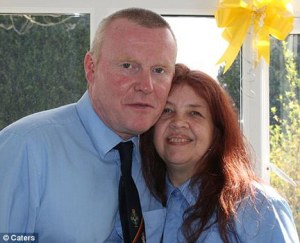 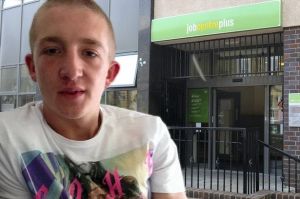 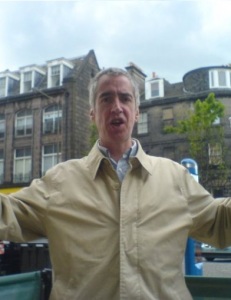 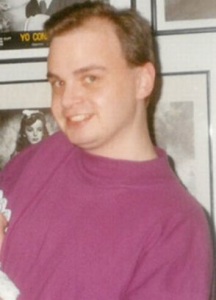 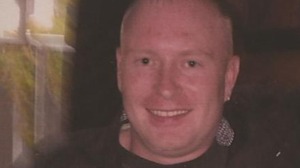 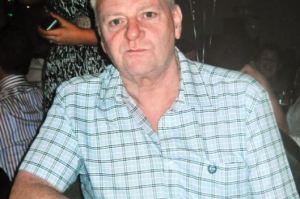 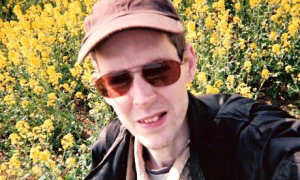 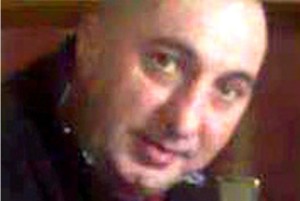 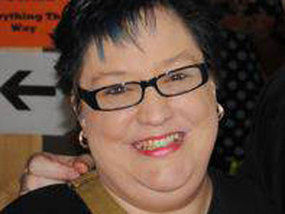 With thanks – and apologies – to Joe Wezorek:

‘War Minister’ is meant to be a satirical commentary, informed by the whole project of using the innocent victims of the government’s war on welfare as political propaganda. I’m not making a penny off the image, and never will attempt to do so.