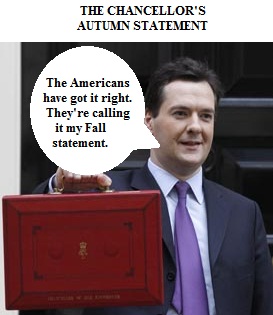 Talking of America, remember the disgraced US company Liam Fox’s “friend”, Adam Werritty was involved with called Atlantic Bridge? Well, it seems a lot of people have forgotten who was running it. So here’s a reminder, care of that well-known hot-bed of socialist  propaganda, the Telegraph (OK, it was in 2009, they might have become less militantly left-wing over time).

Mind you, Cameron’s denying Werrity even exists, so it looks like he’s got it covered.

And continuing with the American theme. Don’t know anything about US insurance giant UNUM yet? You’d better find out fast, because it looks like they’re going to be your new owners.